Charlotte Griffioen (Rhenen, 1983) is Architect Director at MVSA Architects. And since 2017, together with Roberto Meyer and Wouter Thijssen, part of the board of MVSA Architects. She did her Masters of Architecture at the TU in Delft, where, in addition to her studies, she was also a student teacher at the Department of Technical Design & Computer Science.

A part of her Masters she followed at the University of Illinois at Chicago, where she worked as an assistant designer at PPKS architects in Chicago in addition to her studies. Thanks to her versatile route, she has grown into a creative, visual and open-minded architect.

Her fascination lies primarily with the liveability of the city and complex projects. Infrastructure, technology, logistics, welfare and architecture must be integrated. On behalf of MVSA Architects, Charlotte was involved in numerous award-winning projects, including Westfield Mall of the Netherlands. She is responsible, from the first sketch design in 2014 up to and including the recent deliveries for this project, a transformation and expansion of the existing Leidsehage Shopping Centre. The project has a total investment of 600 million and covers 200,000 m2 GFA. Charlotte has also been involved in various utility and transformation projects such as The Campus, The Flow in Amsterdam and Crossroads. 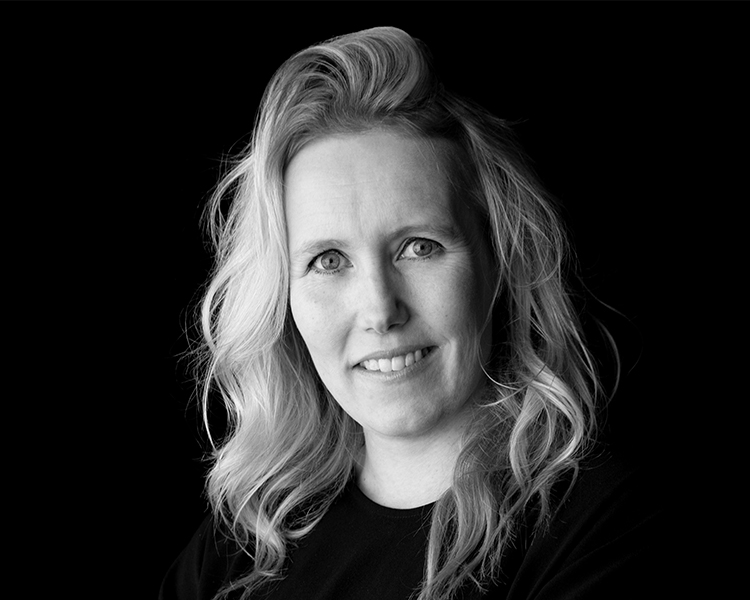