Born and raised in the tumultuous city of Beirut, Stephanie Akkaoui Hughes was awarded her professional degree in Architecture with high honours at the American University of Beirut. In 2007, she joined the world renowned Office for Metropolitan Architecture (OMA) where she spent 5 years practicing. During her time at OMA Stephanie built a deepened knowledge of the architecture profession leading major projects from design to completion; namely: the Qatar Foundation Headquarters, the Strategic Studies Center and the National Library of Qatar.

In 2012, driven by her vision to practice architecture differently than the mainstream custom, Stephanie founded AKKA Architects, an architecture studio based in Amsterdam, The Netherlands.

Beyond the world of architecture, Stephanie is often invited to speak and consult with a large number of varied audiences including social entrepreneurs, corporations, governmental, and educational bodies to share her vision of Architecting Interaction, and empower others to adapt it to their own specific situations.

While it was developed for architecture, the vision and process of Architecting Interaction resonated with industries well beyond architecture because everyone can benefit from better interactions. 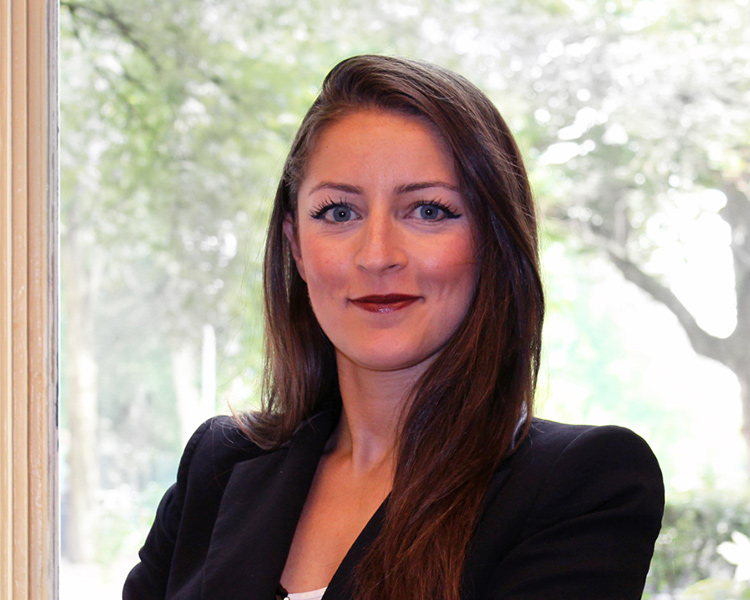