“I am strongly attached to the office’s mission to not exclude anyone or anything. To create human-scale spaces where people feel welcome, comfortable, and challenged to interact and gather. This brings a wide diversity of challenges which can lead to unconventional and innovative possibilities – always inspiring and fun.”

Partner, and Architect, Fokke Moerel (NL) directs MVRDV’s Studio Public, a unit within the office that focuses primarily on projects that have a dedicated urban impact. These include public, and cultural buildings, as well as transformations of monumental buildings that endeavour to revive their immediate urban context. To this end, the office’s interior design team is also within Studio Public, generating a strong relationship between interior and exterior public program. A clear example of this is the Depot Boijmans Van Beuningen in Rotterdam, whose construction Moerel has lead. As a fully publically accessible art depot, it opened its doors to the public in 2021, bringing all visitors into a close connection with renowned masterpieces, and with the city. In addition to this, Moerel has lead award-winning designs such as the Baltyk office tower in Poznan, Poland, the Book Mountain Library in Spijkenisse, and the Lloyd Hotel & Cultural Embassy in Amsterdam.

Coming from a family of designers, Moerel’s professional presence extends beyond practice to include teaching or serving as a guest critic for academies, and universities worldwide. Moerel herself has a master’s degree in architecture from the Academy of Architecture Rotterdam, and a BA in interior architecture from the Willem de Kooning Academy. She has taught at Harvard and Cambridge alongside MVRDV Founding Partner, Nathalie de Vries, at the Silpakorn University in Bangkok, Thailand, and is currently tutoring at The Hague Royal Academy of Arts. Moerel is also is an external critic at the Academy of Architecture Rotterdam. 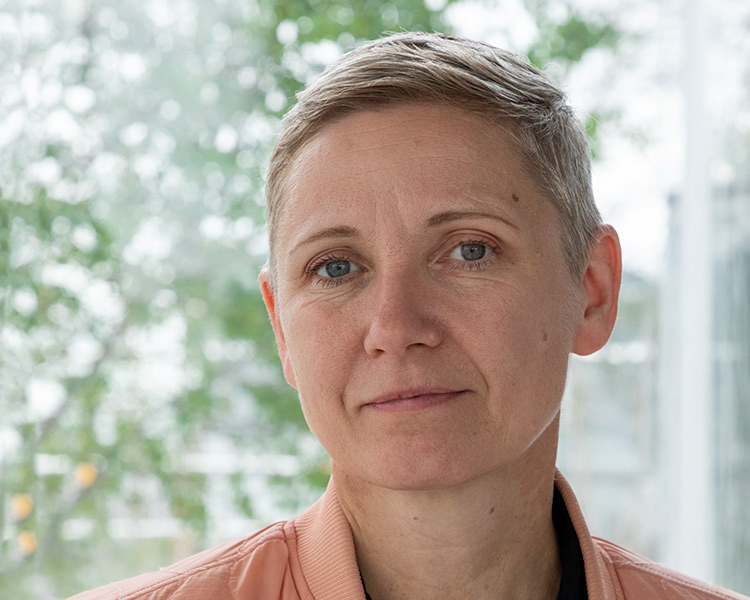